We don't always get our due for natural beauty and environmental consciousness here in Nebraska. Outsiders persistently view us as being one of the flattest, most boring Plains states, so much so that the state Tourism Commission launched a new campaign in 2018 called “Nebraska: Honestly, it's not for everyone.”

But it's sure for a lot of us, with excellent rafting, hunting, and fishing among other outdoor activities. It's definitely a place for birders, with the massive North American Central Flyway converging along the Platte and Missouri as they snake through the state, bringing millions of birds through our crystal blue skies twice a year.

As great as our state can be for residents and tourists alike, it's not to say we don't have some real environmental challenges facing us. Shockingly, our waterways were found in 2014 to be the sixth most polluted in the nation. We have work to do on that and other environmental issues, and an education from one of our state colleges will give you the tools you need to help address them.

What Can I Do with an Environmental Science Degree in Nebraska

In keeping with our prominence as a stopover on the Central Flyway, you'll find a lot of non-profit organizations with environmental science needs such as the Nature Conservancy, Ducks Unlimited, and the Humane Society.

The state and local governments are also big employers of environmental scientists and specialists, with a focus on water quality, planning, and compliance investigations.

And on the other side of those compliance and regulatory functions are private sector roles with industrial outfits like Oldcastle, a major supplier of concrete and aggregate.

We're also at the forefront of some green energy projects, like the Flat Water Wind Farm along the Kansas border. Both Gestamp Renewables, the owner and operator, and GE, which provides the turbine components, need highly trained environmental specialists, and they need them soon.

That's a scenario that offers a real boost to salaries in the state. Atmospheric scientists can expect to pull in nearly $90,000 on average here according to the Bureau of Labor Statistics. Conservation scientists and geoscientists also do well, with average salaries between $65,000 and $70,000 in Nebraska.

Master's in Environmental Science in Nebraska

For a dedicated master's degree in environmental studies, the University of Nebraska at Lincoln is going to be your best choice… in part because it's the only choice. But that isn't as restrictive as it sounds, because the graduate program offers specializations in 11 different subject areas, everything from agronomy and horticulture to biological systems engineering to community and regional planning. If an advanced degree is your destination, you'll find a path here that fits your needs.

Bachelor's in Environmental Science in Nebraska

Options at the undergraduate level open up quite a bit for Nebraska students in environmental sciences. You can take advantage of the affordable state schools, from the juggernaut of the University of Nebraska at Omaha to the small but comprehensive natural science program at little Peru State College, which offers both bachelor of arts and bachelor of science degree options.

But you also have some terrific private school choices you can make, like Creighton University's rigorous Jesuit-system Bachelor of Science in Environmental Science degree. There's also little Doane University in Crete, which offers degrees in both environmental studies and environmental science, with six different emphasis areas to drill down into the substance of both the science and the policy angles.

An online degree is a great option to have here in Nebraska for students located out in the unpopulated rural parts of the state. Rather than having to relocate to Lincoln, you can earn your Master of Applied Science degree through UNL entirely online with a focus in areas such as:

Two specializations, one in Community Development, and one in Science for Educators, allow you to customize your degree plan even further.

It's also a boon for current professionals, such as teachers, who might already be fully employed on their chosen career path but who need the flexibility of the online delivery mechanism to attend class at a time and place that fits in most conveniently with their current obligations. 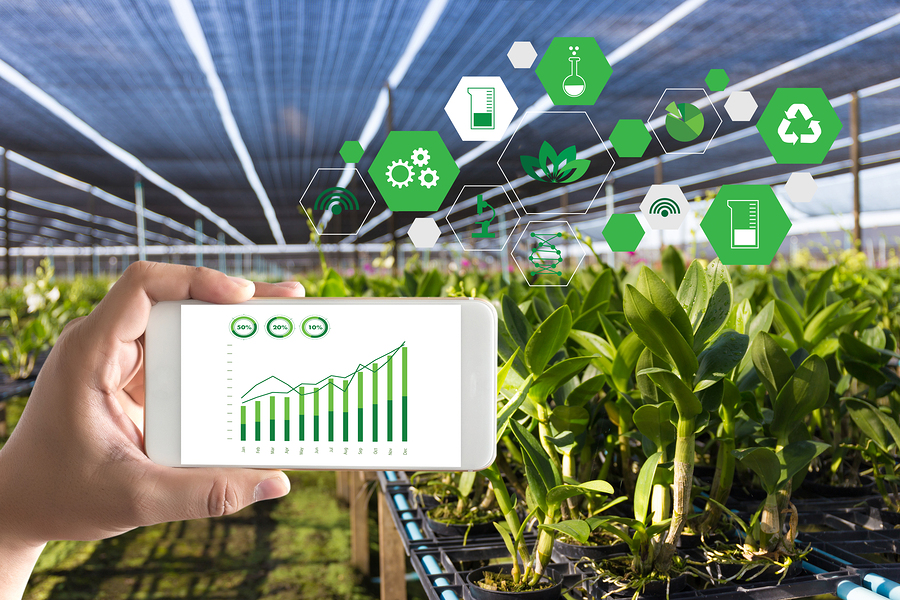